Events in Rome: Fancy-dress parties, parades and fun for your Carnival in Rome

Carnival in Rome
It is not a secret Italian people particularly care about the Carnival tradition throughout the country, and Rome certainly isn’t outdone. For several years, in the Eternal City they celebrate the Carnival having many fancy-dress parties, parades of colourful floats and lots, lots of fun. And it is not coincidence Carnival attracts many travellers in Rome from even the furthest corners of the world. Moreover, Carnival in Rome is much more than a simple tradition like a thousand others: it is a memorable event, a continuous and endless spirit of celebration. The program of Carnival celebrations in Rome is always full of peculiar events of various kinds.
And in 2019, Carnival will not be boring or less colourful than the one in 2018, since every year they try to further increase the intensity of the festivities, to give all guests a mix of emotions, sensations and memories able make the mark. For more than a week, the historical centre of Rome will literally be invaded by fancy-dressed people, by many games of light, and numerous celebrations that will characterize the life of the Eternal City for about 10 days. In addition to this, there will also be many shows worth of that name, without forgetting the ancient Carnival traditions the people of Rome love so much. Moreover, the Roman Carnival in the modern age just re-proposes the celebrations of the same event of many years ago, in a contemporary tone.

The fancy-dress parties during the Carnival in Rome
Among the main interesting attractions of the Roman Carnival, the fancy-dress parties occupy a very important position: they are so many you could even be spoilt of choice. During the Carnival period, the squares of the Capital of Italy are literally invaded by clowns and bizarre characters of folklore or mythology. In particular, there are masks become famous over the time, never missing in any Carnival celebration. Among these, the famous masks of Harlequin, Pulcinella and Colombina stand out.
They are masks that built the history of Carnival, and it is not a secret they can be found in other Italian cities, too. And, as in every past edition, even during the 2019 Carnival, many interesting surprises will astonish you. Every year, the Roman people actually go over their own imagination giving life to original and new masks. And as usual, the best masks - worth of being shot by photographers to be remembered for ever - will be rewarded. The celebration of the fancy-dress Carnival is particularly connected to the deep history, culture and tradition of Rome, and you can discover all its secrets during the Carnival, as, in addition to fancy-dress parties, at least one celebration is dedicated to the birth and the history of this magnificent tradition. 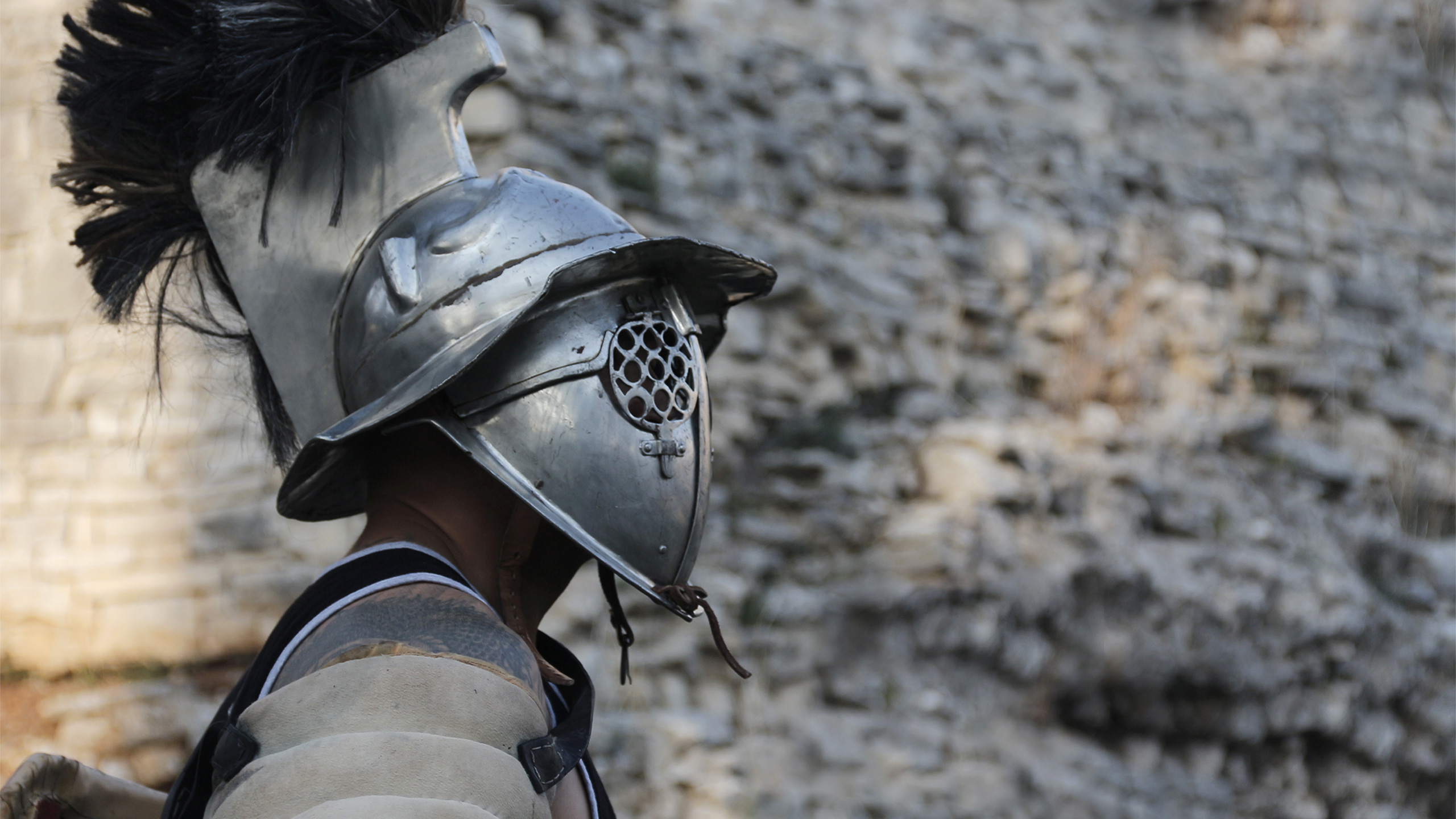 The parades of allegorical floats
The parade of allegorical floats has a key function in the success of the Carnival and it certainly is the highlight of the whole party. Nowadays, the parade of wagons is the icing on the cake and it is not a chance many people come to Rome just to see the parade in its joy of games, lights and perfumes. The setting theme changes very often. Every year, the wagons are actually decorated according to current issues. In most wagons, you can still see the theme of irreverence against some politicians or characters in the show. Furthermore, important issues for public opinion are also chosen, including sexual attitudes, corrupted parties and politicians, sport successes and failures, violent people, and so on. Nevertheless, the parade of allegorical floats has no political context, as it is organized only to laugh and have fun together. The allegorical floats are renewed from year to year: you will never see the same of the previous year.
Yet modernity has had a great influence on them, no longer driven by livestock, as it happened only a few years ago. Currently, the floats have engines and interact with the people around them. A typical Roman tradition actually is to share sweets and gadgets from the floats, during the parade. Moreover, on the wagon there are often fancy-dressed actors, transforming the floats into a stage worth of that name: all this, to give people a break from daily problems. And it does not even matter how disrespectful the theme of the floats is: the less respect it has for the institutions or for the people and the more successful it will be. After all, it is well known that anything goes at carnival time!

Infinite joy during the Carnival in Rome
No matter what your political or religious ideas are: the Roman Carnival is designed to be a place of happiness and joy. You can relax and admire the talent and the exuberant mood of the Roman people, whose imagination has no limits and amazes the people who come to the Rome Carnival every year. And if you want, you can take part to the games, too! After all, the Carnival of Rome is also a space where to know each other, to meet each other, to live that joy together and, maybe, to make new friends among people coming from the most remote corners of our planet.

Food during the Carnival in Rome
One of the aspects that must be considered when visiting the Carnival in Rome definitely is the food. Because it's not just discovering the floats, the masks, or taking part to the games: the Roman Carnival is also an opportunity to taste the culinary specialties of the Eternal City. Many local chefs provide all their experience in the field of cooking to give visitors an incredible mix of flavours: Spaghetti alla carbonara, Roman artichokes, the Supplì al telefono, Rigatoni alla pajata, and Coda alla vaccinara are meals representing just a small part of all the delicacies you can taste in Rome during the Carnival period.