The Botanical Garden, the Rose garden and the other flowered parks in Rome

One of the reasons why Rome is famous all around the world is its green areas. There are several places where you can discover the most luxurious nature full of one-of-a-kind flowers and plants. Here you are the unmissable green and flowered places in Rome.

The Botanical garden in Rome
The Botanical garden is one of the largest green areas in Rome. It is situated in the heart of the historical Trastevere district, and it was built in the 16th century, by the will of Pope Alessandro VI and Pio IV; the latter enlarged the park, providing it with a guardian to protect it. The Botanical Garden covers a more-than-12-hectares green surface. The plants and flowers hosted there are more than 3000, every year destination of almost 250 guided tours of school groups. Actually, the Botanic Garden has an educational and investigation purpose, and it usually is the site of workshops about environmental education, attended by pupils of any age.
Visitors can admire palms and aquatic plants, in addition to the spices garden where several spices are cultivated. There are also some greenhouses hosting a wide collection of tasty plants, and little wood house of several ferns and bamboos of any kind. Inside of the Botanical garden in Rome, there is an area known as the Roman wood, characterized by several plane trees and holm oaks, almost 400 years old. There is also a forest of sequoias from California, and the famous Rose and Japanese Gardens.

The Rose garden and the Japanese garden in Rome
The rose garden and the Japanese garden are an integral part of the Botanical garden of Rome. The Rose Garden has an almost 10000 square metres surface. Here, there are 1100 different types of roses, divided in botanical, ancient, and modern ones. The area was property of the Jewish community, as its cemetery was situated there in the past.
In 1951, the cemetery was moved as well as the rose garden, but there are two steles representing Moses' Laws, to remember the original function of the area. Originally, the Rose Garden in Rome was famous for its botanical and ancient roses, but since the 19th century, investigations about hybridization with Chinese roses have been introduced, so that the modern roses section was created, whereas the new roses section hosts the new species. The new roses finally reach the area of the modern roses after about 2 years spent there.
The Japanese garden was created by the architect Ken Nakajima, author of a similar garden situated in the Japanese cultural Institute in Rome. It represents the oldest Japanese tradition, and it is a green area rich in water games, lakes, and falls. In the middle of the Japanese garden, there is a structure known as the pagoda, the typical Japanese tower. The quality of this garden is it the hosts only local plants - even if it is characterised by a Japanese - in order to protect the environment around it. 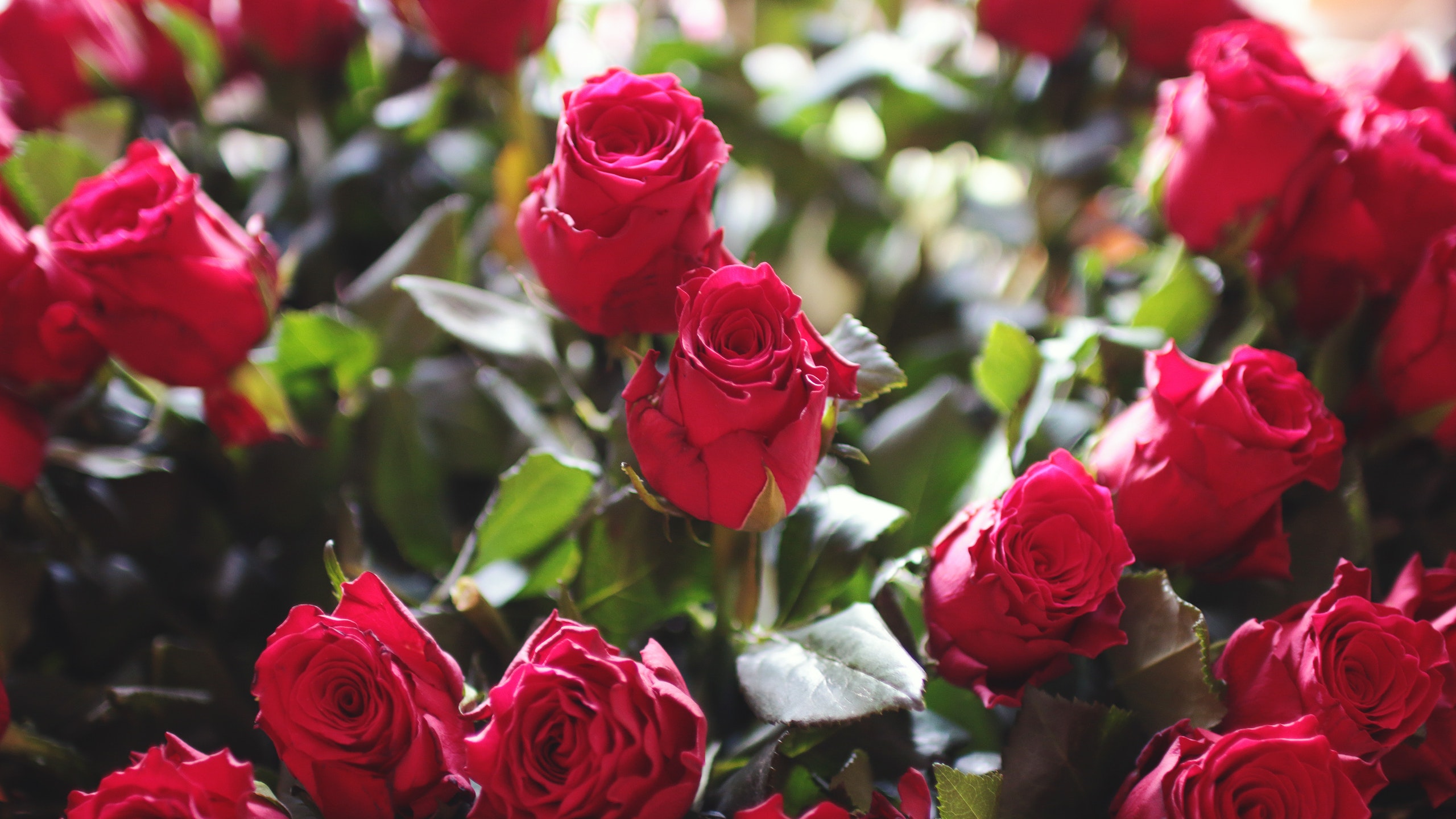 All the Florida parks in Rome
The Botanical garden and the Japanese garden are not the only two green areas of the city. Rome is actually famous for its several parks offering a wonderful natural show during the spring flourishing. Surely, the most famous and well known green area is Villa Borghese. It is a very big park, characterized by a typical English Style, open to the public. Inside of it, there are several different areas rich in vegetation, with a very big and navigable lake, surrounded by flowered lawns, were Roman citizens and tourists used to have their picnics.
Another very interesting and rich green area is Villa Doria Pamphilj, situated near Prati district. It is considered the big green lung of Rome, but it also offers a flowered labyrinth, where adults and children get enjoyed. The Caffarella Park, in Appio district, is a green area where to relax yourself and take advantage of a wonderful walk, and it also is the site of an ancient Roman aqueduct remains. Villa Torlonia, in Nomentano district, is a perfect example of Liberty style park. There are some interesting architectural buildings such as the Villino Medievale or the Casa delle Civette. Villa Ada is situated in Salario district, and it is so big it is characterized by very different sections set all together. There are birds, gardens and a beautiful lake full of fishes, ducks, and swans.

Where to stay in Rome
If you are looking for a very intense contact with nature in Rome, you should choose a location from where you can reach the most important places of the city in a very easy way. The most adequate accommodation for doing it is the Hotel Cosmopolita, situated in the heart of Rome. This hotel is an ideal accommodation because it offers you all the comforts of a hotel in one of the most beautiful areas of the city. Choosing the Cosmopolita Hotel you can easily walk to the Botanical Garden, the Rose garden and the other parks, by any mean of transport. Cosmopolitan Hotel's staff is always available, always offering any kind of information about the rooms, such as availability and prices, to their guests.