A day at the sea: the most beautiful beaches along the Roman coast

Visiting Rome can be a great experience: architectural beauties, but also archaeological sites and museums, because the Eternal City offers several hidden treasures worth of a visit. The heart of the city actually is full of parks: Rome is one of the greenest countries of the Southern Europe, and Villa Doria Pamphilj - almost 185 hectares large, not far from the city centre - is one of the biggest urban parks in the world. If you go out of the city, towards the coast, several surprises will astonish you, because Rome is characterized by an extraordinary coast made of long golden beaches, where an immense heritage of bio-diversities can be discovered.

Ostia
Among the most beautiful beaches of the Roman coast, Ostia deserves to be mentioned, as it is the official beach of the city. Administratively, Ostia is a district of Rome, part of the tenth municipality, easily reachable from the city centre by public means, boosted during the summer. The Ostiense coast is commonly divided in two shorelines: Lido di Ostia di Levante and Lido di Ostia di Ponente. There are several equipped beaches, switched between free ones, named the "cancelli" - the gates. It is the perfect place where to spend a pleasant day, also because the sea is often clean and quiet. It is often very cloudy, as it is situated near the city, but if you move to the Lungomare Duilio or Catullo, near Castel Fusano, you will find a relaxing oasis. Moreover, it offers you some good alternatives if you want to relax somewhere else: in Castel Fusano area, there actually is a wonderful pinewood, characterized by a mythological past. Along 916 hectares of extension, it is the biggest Natural Park in Rome. There are also several historical and archaeological interesting symbols in the area, as it is very close to Ostia Antica. The pinewood is crossed by the ancient Via Severiana, once connecting the coast to Terracina, where you can see the remains of the beautiful Domus Palombara, from the 1st century. If you like wild landscapes, you can visit the hills in Capocotta, between Torvaianica and Castel Porziano: maybe the most beautiful and best preserved in Italy, where the wild natural offers gorgeous landscapes. The beaches are equipped with several services, such as sunbeds and umbrellas you can rent there, but also bicycles to make a tour of the area. 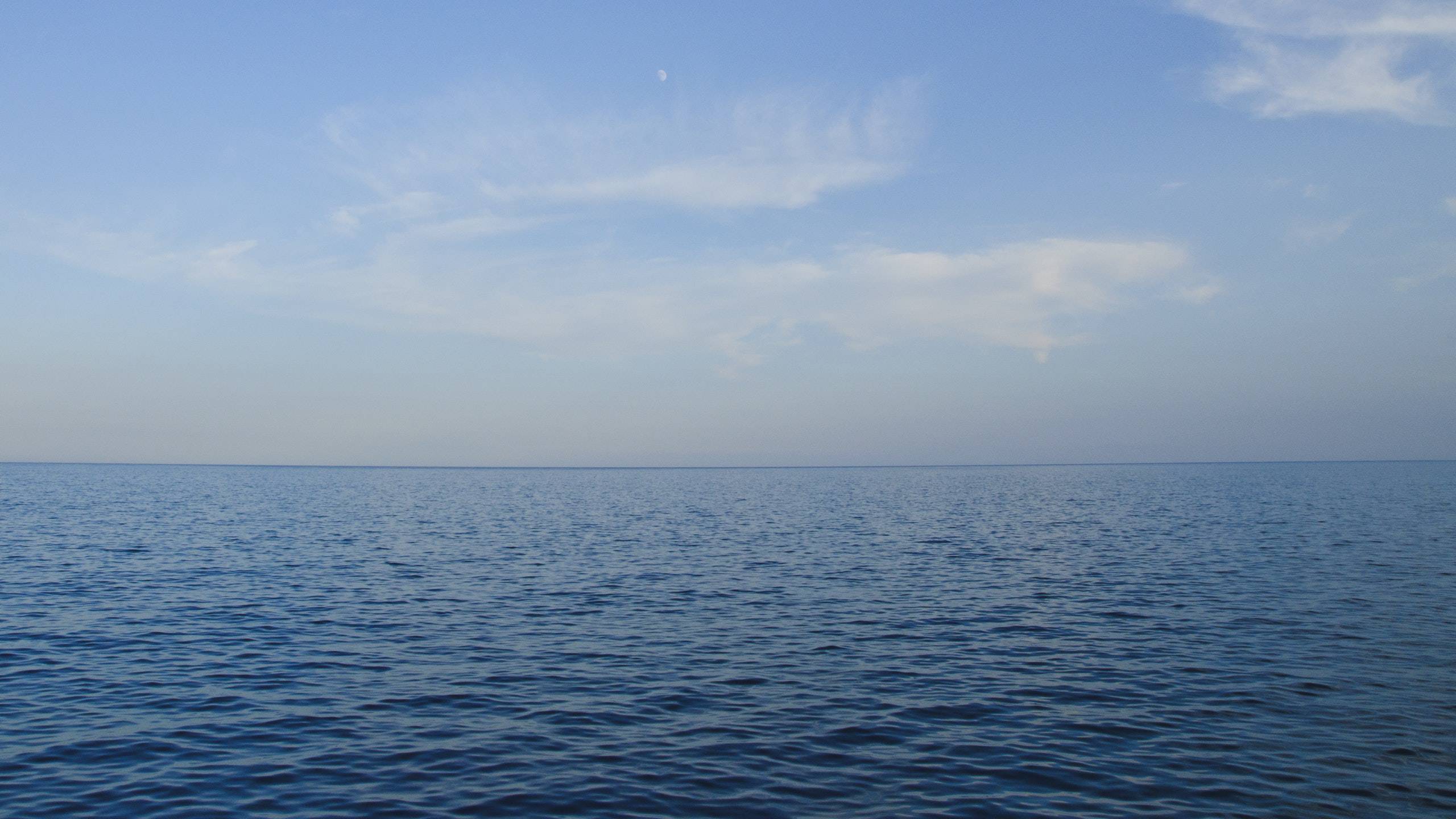 Fregene
We can't forget Fregene, one of the most famous places along the Roman coast, especially because several famous people go there, in addition to tourists looking for some relax. It is situated on the northwest of the capital, about 40 km from it, and it offers some free beaches and establishments. It is a sandy beach, the sea is not very deep, so offering perfect conditions for a family. Thanks to the favorable currents of the area, also there you can find a very clean sea. It is less crowded then Ostia, and comfort is granted by the possibility of renting umbrellas and sun chairs for the whole day, taking advantage of the several service stations along the beach. Fregene beach is usually crowded by families and children by day, but during the night it gets into a wonderful place looking for romantic atmospheres. It is very famous because of the beautiful sunset it office, when its sky gets red, surrounded by the first melodies of the concert usually taking place there. A little bit far from there, towards the north, you will get to Maccarese, another beautiful place along the cost, famous for its restaurants. You can have great fish food at lunch and dinner, having in front of you are romantic and one-of-a-kind landscape. For literature lovers we should say it is not only one of the most beautiful beaches of the Roman coast, but it was also the place where Alberto Moravia - one of the most famous writers of our times - went.

Santa Marinella
Going on towards the north, you will get to Santa Marinella. Its beach is characterized by very light sand, and it offers several services and proposals if you want to relax yourself with your family. It takes about 1 hour from Rome along Via Aurelia, but the journey is worth the beauty of this place. As it is not very close to the city, during the week days it is less crowded than other beaches, so it is quieter. If you talk about the most beautiful beaches of the Roman coast and you mention Santa Marinella, you can't forget to do the same about Santa Severa, probably one of the most suggestive corners of the whole Roman coast. This small beach - crowded during the weekend because of its great beauty - takes its name by the castle with the same name, perfectly preserved, facing on the sea. The peculiarity of this beach is it offers a completely different landscape on the other side of the coast: on one side you can a very fine and light sand, but on the other side you get into a black the wild sandy beach in just a few square metres. It is situated near the regional natural reserve of Macchiatonda, where you can really experience wild nature far from the crowded other side.

These are just some of the most beautiful beaches of the Roman Coast you can visit if you want to spend the day at the sea, during your stay in Rome at Hotel Cosmopolita. It is your occasion for sleeping in the city centre, in an exclusive location a few steps from the most important monuments of the Eternal City, to easily reach the coast where to spend pleasant relaxing original moments.